Dogs Decoded: The Science Behind The Human/Dog Relationship 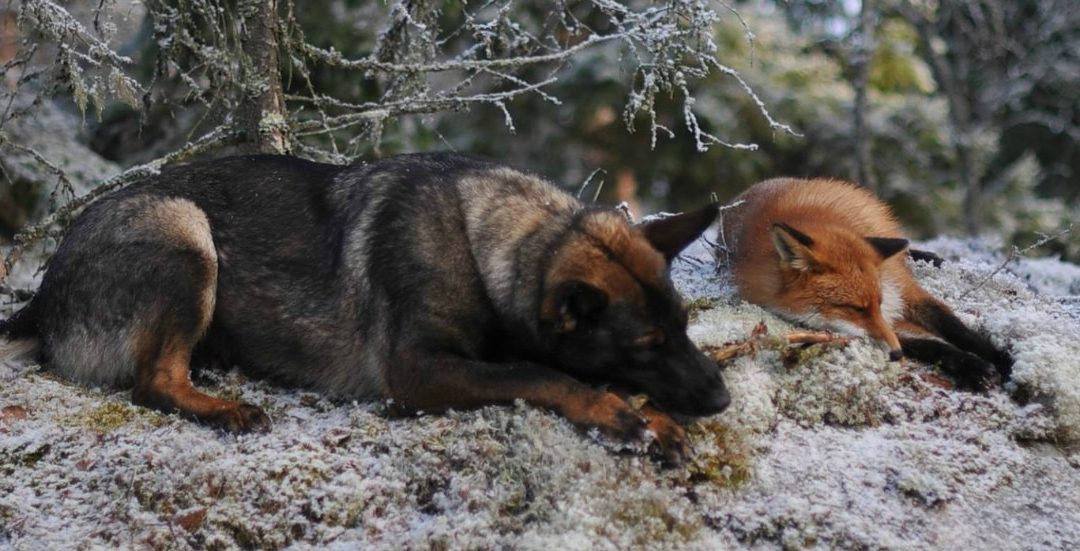 Dogs have been domesticated longer than any other animal on this planet. We have developed such a strong unique bond with our furry friends that we treat them as part of the family. Dog’s have the amazing ability to read and understand our emotions, and we talk to them like we would another human. How can a furry friend, who is so closely related to the fearsome wolf, act so different? Is it possible to tame another animal?

There is an amazing documentary called Dogs Decoded: Nova (Available on Netflix) that explains this and much more. An incredible experiment in Siberia took place in 1959 that may help explain how dogs evolved. Scientist gathered up 130 foxes and began to breed them hoping to recreate the fascinating evolution of wolves into dogs. Most of the foxes showed fear or aggression behavior, however there were a select few who showed no signs of fear or aggression. They took these select few and began to breed them.

Every generation the selection process is repeated and only the tamest foxes were allowed to breed. After eight generation the foxes began wagging their tails in response to human presence, such behavior has never been seen in foxes.What is even more remarkable is they began to change their physical appearance two generation into the study. Their normal patterns of their fur started changing, some tails came out curl instead of straight, some young foxes kept their floppy ears much longer then usual, and their limps and tails also became shorter. The tamed foxes started to look more like dogs which could explain why we see so many different breeds of dogs.

The documentary goes into much more details on the domesticated fox, the genetics of dogs, how dogs read our emotions, and much more. Dogs Decoded: Nova is available on Netflix’s Watch Instantly.