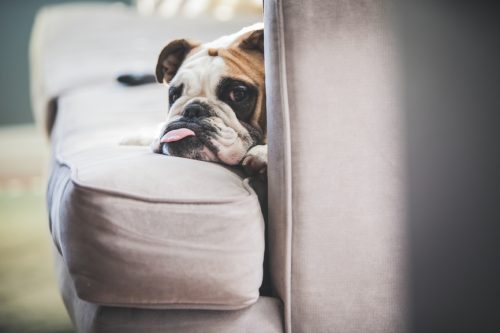 You might know someone who thinks it’s totally fine to count a dog’s bathroom break as exercise. Or maybe you’ve heard your neighbor using his outside voice indoors—and it’s directed at his dog. So what do these people have in common? They’re dog owners with some bad habits, plain and simple. Sometimes the things they do are a bit less obvious, but are still just as harmful for a canine companion’s well-being. Certain behaviors can even put a dog’s health and safety at risk.

Here’s a few lesser-known things to avoid in your quest to be a great dog parent.

All 10 of these things that make dog owners ineffective boil down to understanding what helps a dog be healthy and well-adjusted. All are easy to fix with a little understanding and extra effort.